35th Monthly Technical Session (MTS) was held on June 16th, 2017. MTS is a knowledge sharing event, in which HDE members present some topics and have QA sessions, both in English. 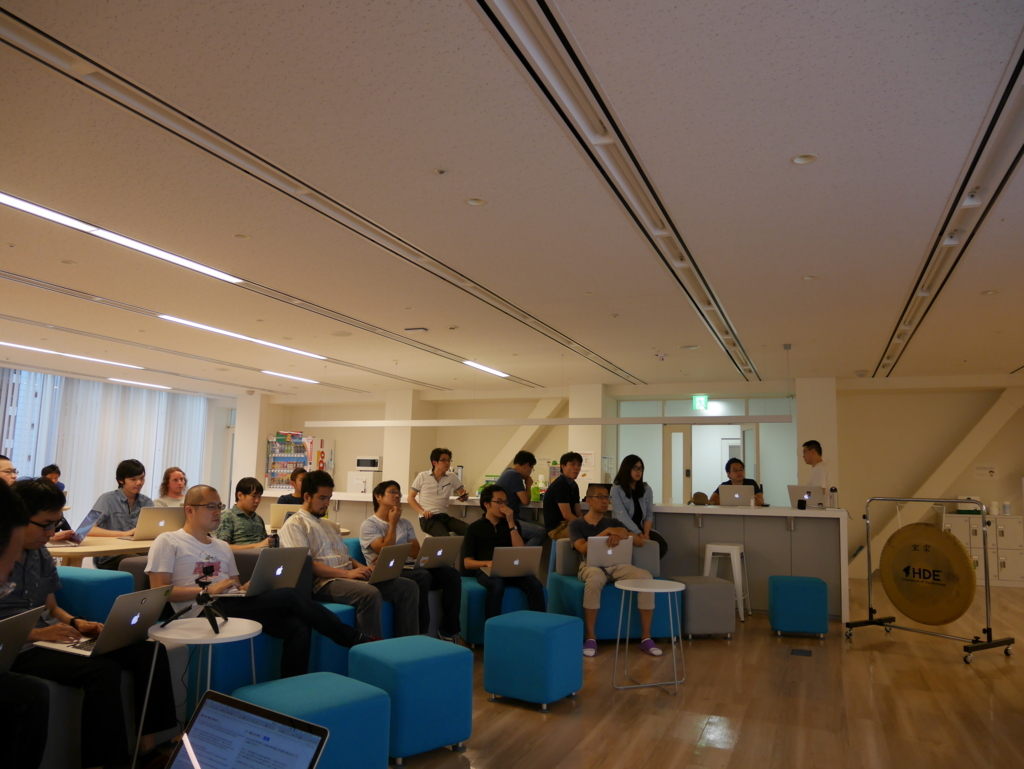 The moderator of the 35th MTS was Shihan-san. 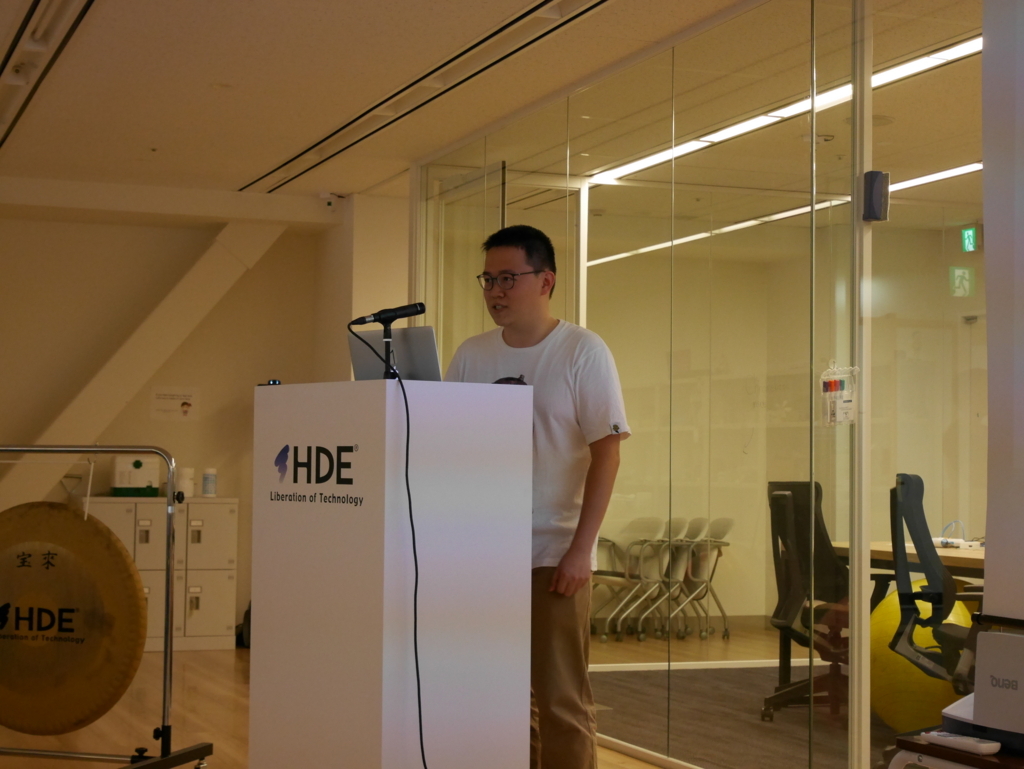 The first topic was "Introduction of React from Angular User" by Shinohara-san. He had been using Angular most of the time, but his most recent project required him to use React instead. He mentioned that Angular is a framework, while React is a library. Despite this difference, the two are often compared. Shinohara-san compared the two of them with the help of TodoMVC. He also explained some features of React, such as JSX, props, and state. 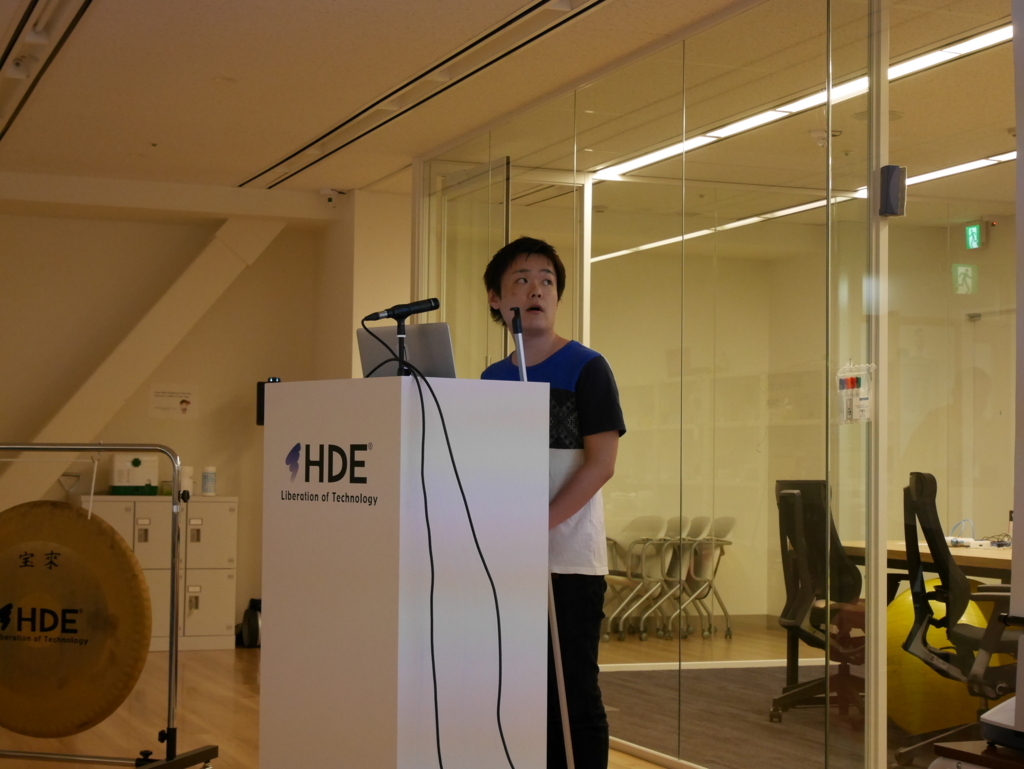 The second topic was "Statistics Analysis Framework 'ROOT'" by Kusumoto-san. Root is a data analysis framework developed by CERN. It deals with big data processing, statistical analysis, visualization, and storage.

Kusumoto-san had used ROOT several years ago, for research in university. He explained some of ROOT features, such as visualizing data as histograms and trees. He also demonstrated the various types of histogram that ROOT provides. 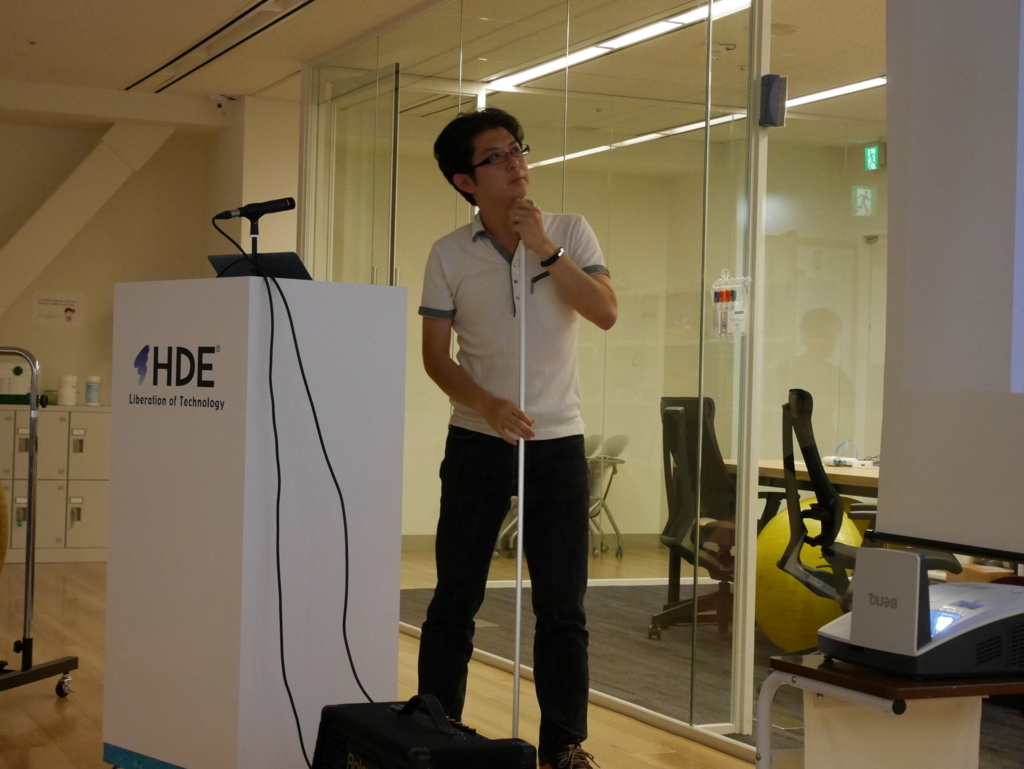 The third topic was "Stylish Python" by Jonas-san. He suggested several ideas about project structure, code style, and best practices.

Regarding project structure, one of Jonas' ideas were putting code under src/ directory. Some benefits of doing this are preventing imports from the root directory and requires developer to have a functioning setup.py to work locally. The latter helps finding packaging bugs and makes using entry points easier.

Regarding best practices, Jonas recommended how to write setup.py, how to define dependencies, using iterators, using enums, and using sentinels. He also recommended using several third-party libraries, such as pytest and attrs. 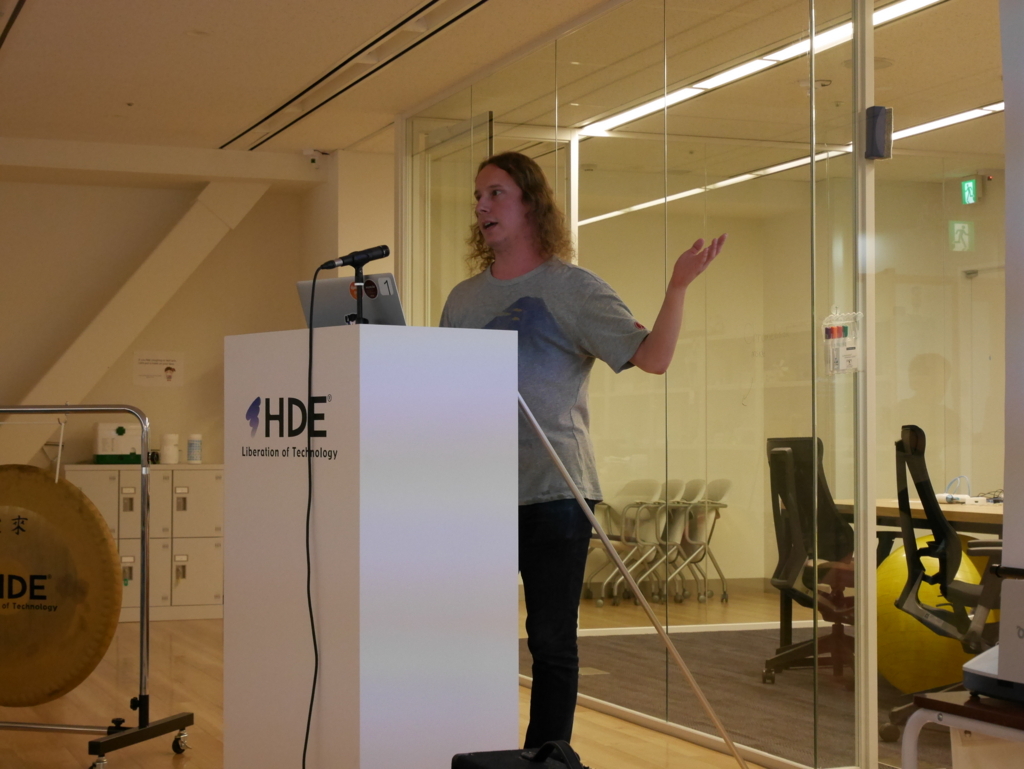 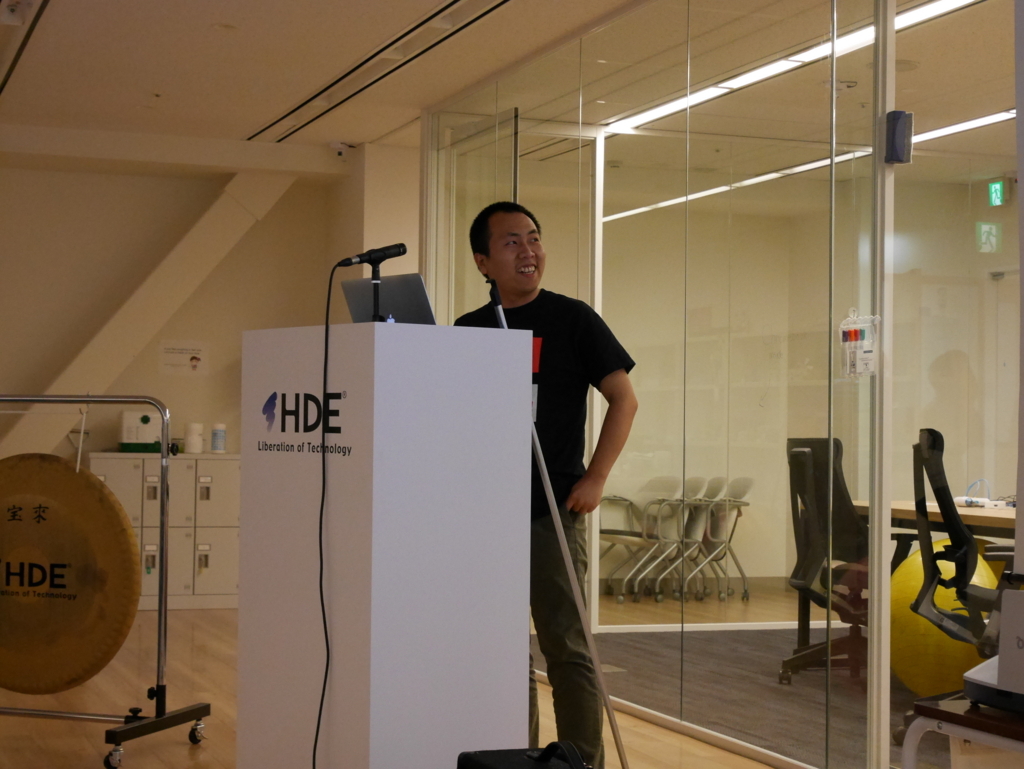 The fifth topic was "Our Culture is Our Brand" by Kenny-san. This topic came from his participation in Customer Experience Management 2017. It was held in Sydney and more than 70 companies were a part of the event. Some of these companies are Google, Microsoft, and Australia Post, among others.

In Kenny-san's opinion, 'culture' is the most important concept out of all the concepts that were frequently discussed in the event. Culture is important in achieving customer success and engagement. Both are important in our effort to become a world-class IT company.

Kenny-san defined culture as things that connect us, things that we share even as we continue to grow. These things are belief, purpose, value, and passion. The more things we share, the stronger our culture is. In a company context, culture helps us to get and keep the best people, helps us to build teamwork and improve performance, gives us competitive advantage, and gives us meaning, passion, and love for our work. 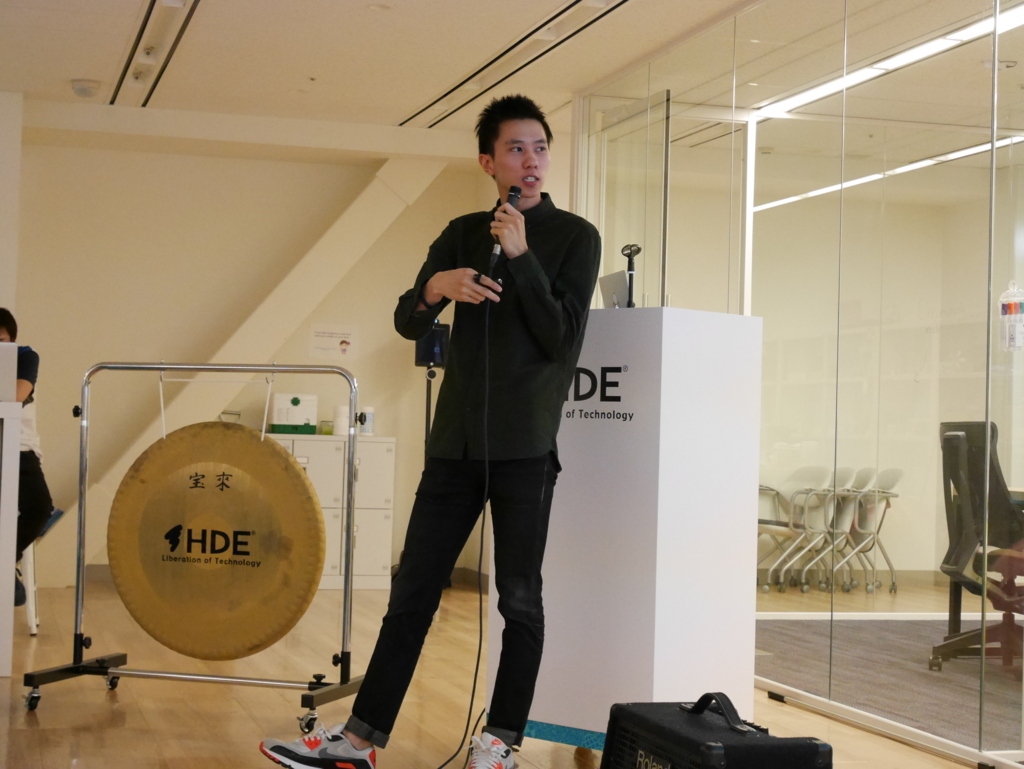 The sixth topic was "Cloud Gaming" by Kelvin-san. He was one of our Global Internship Program (GIP) participants. He began by introducing the concept of cloud gaming, which follows a client-server model. The client sends user commands, the server does all the processing, and the client receives the resulting video stream.

Kelvin-san described his own cloud gaming setup, which utilizes an Amazon EC2 g2.2xlarge instance and Parsec. According to him, such a setup is quite expensive, as it costs him 80 cents per hour. He also mentioned other commercial cloud gaming solutions, such as PlayStation Now, GeForce NOW, and LiquidSky.

Kelvin-san also explained the pros and cons of cloud gaming. Some of its pros are the fact that it is essentially Gaming as a Service (GaaS), developers don't have to worry about DRM, developers have full control over software and hardware, and customers enjoy high availability and low setup time. Some of its cons are its dependence to internet connection, the fact that it is a single point of failure, zero possibility for consumers to mod games, and consumers don't really own games. 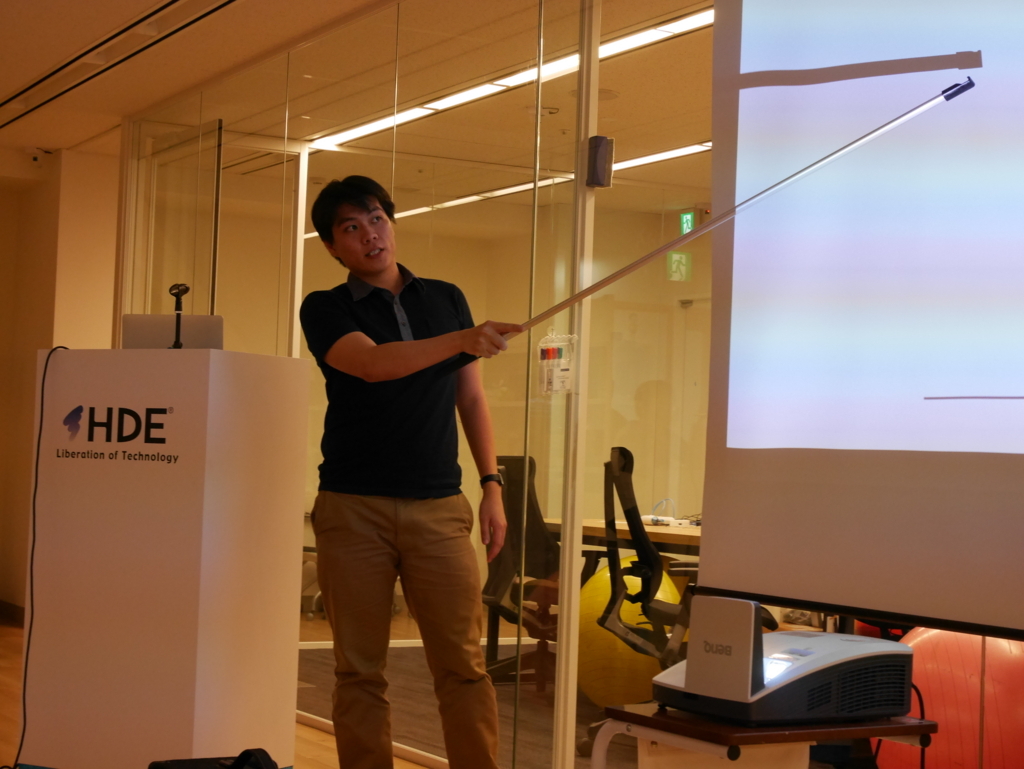 The seventh topic was "Intro to Apache Spark" by Weiting-san. She was also one of our Global Internship Program participants. Apache Spark is an open-source cluster computing system. It is often utilized as an engine for large-scale data processing. Some benefits of Spark are its speed (100 times faster than Hadoop MapReduce in memory, or 10 times faster on disk), its API (for Java, Scala, Python, and R), its libraries (SQL and DataFrames, Spark Streaming, MLib, and GraphX), and it runs everywhere.

Weiting-san also explained some of the main concepts of Spark. Resilient Distributed Datasets (RDDs) are fault-tolerant collections of elements that can be operated on in parallel. They are read-only and distributed over a cluster of machines. RDDs support two types of operations, which are transformations and actions. Transformations create a new dataset from an existing one. Actions return a value to the driver program after running a computation on the dataset. Working with RDDs generally involves creating an RDD from a data source, applying transformations (e.g. map) to an RDD, and applying actions (e.g. reduce) to an RDD. 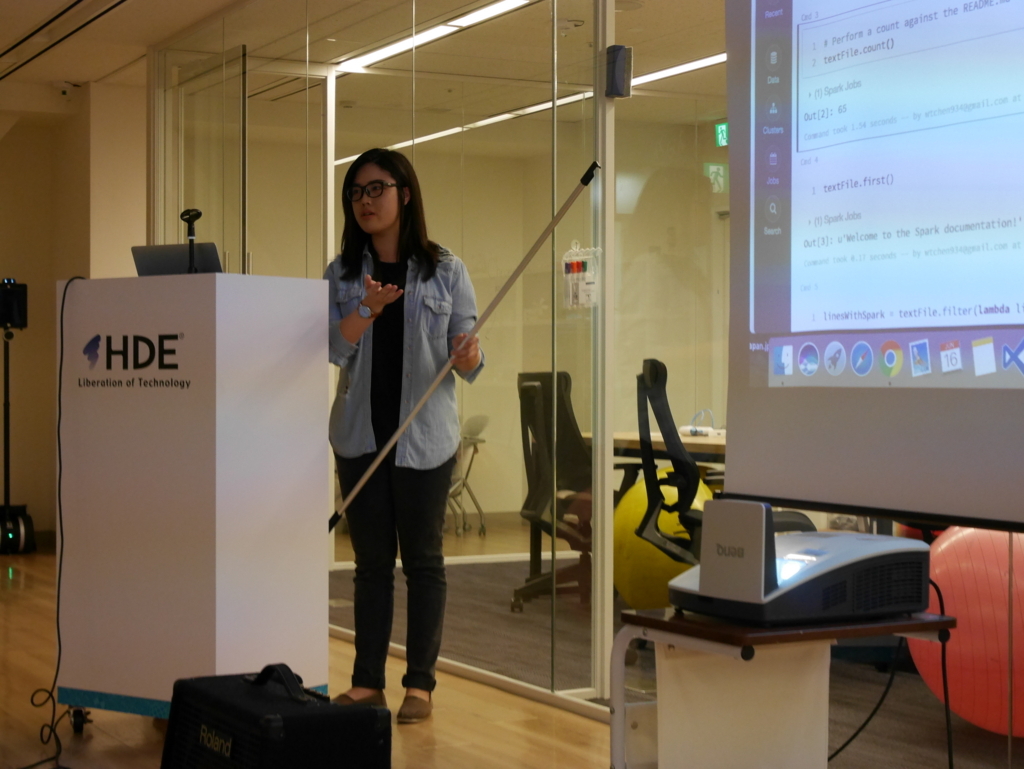 The eighth topic was "Klassify and Kluster: Machine Learning Essentials" by Jay-san. He was also one of our Global Internship Program participants. He explained two problems in machine learning, which are classification and clustering. Classification is the problem of identifying a class to which a new observation belongs. This is done based on a collection of observations whose class membership is known. On the other hand, clustering is the task of grouping a set of objects in such a way that objects in the same cluster are more similar to each other than to those in other clusters.

Jay-san also taught us some learning algorithms to solve those problems. Regarding classification, he explained k-Nearest Neighbors algorithm (k-NN). k-NN classifies an observation based on a majority vote of its neighbors. An observation is assigned to the class most common among its k nearest neighbors. Regarding clustering, he explained k-means clustering algorithm. It aims to partition n observations into k clusters. Each object belongs to the cluster with the nearest mean. He also presented the performance of both learning algorithms on the Iris Flower Data Set. 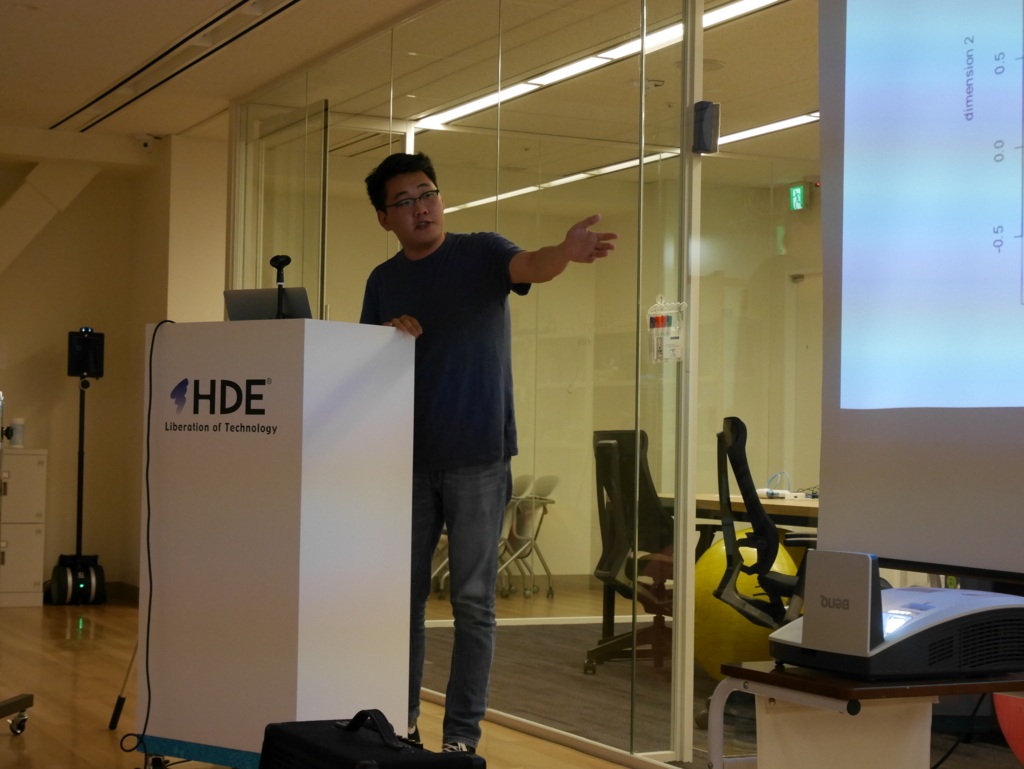 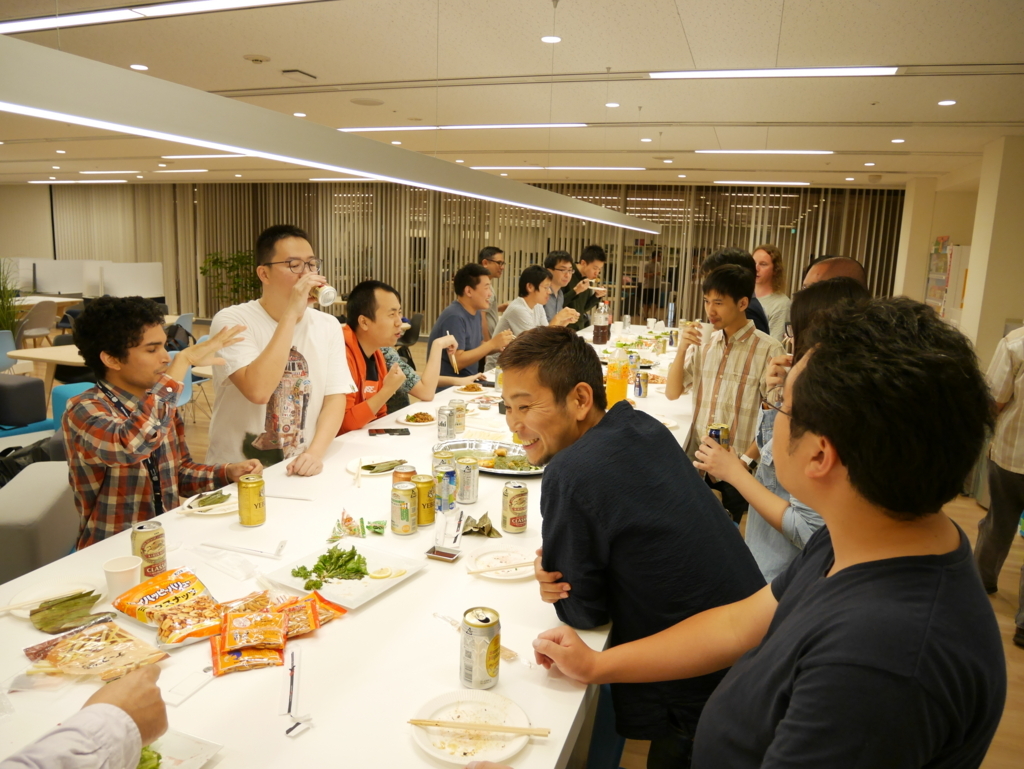