42nd Monthly Technical Session (MTS) was held on January 19th, 2018. MTS is a knowledge sharing event, in which HDE members present some topics and have QA sessions, both in English.

The moderator of the 42nd MTS was Hayashi. 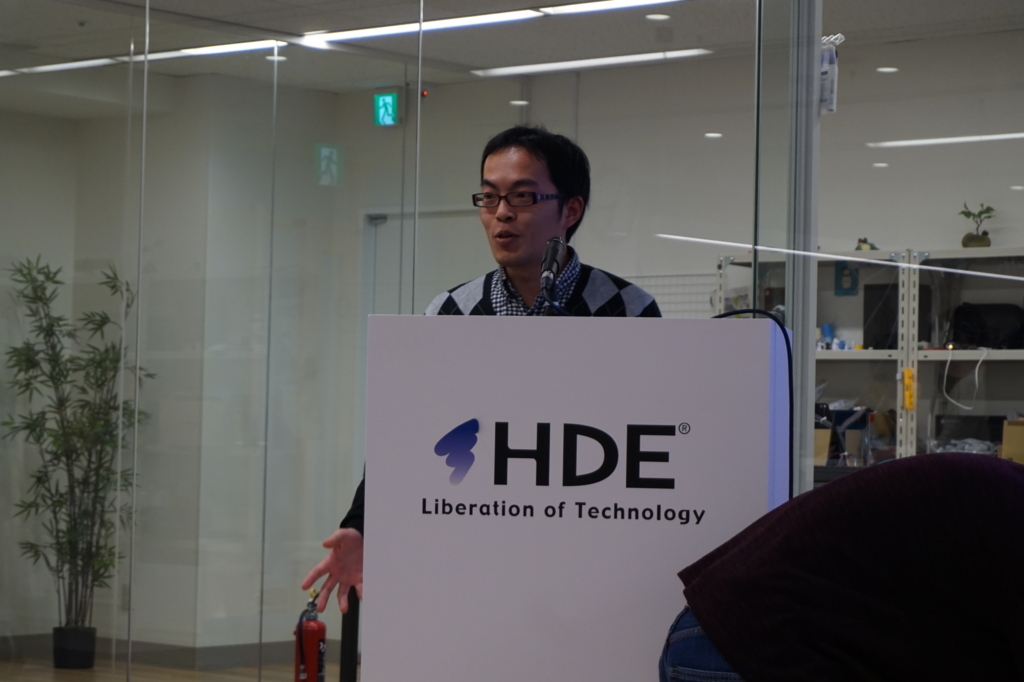 First topic was Okubo's introduction on JavaScript framework Vue.js. He began his explanation on reasons we should use vue.js by showing us a video from https://vuejs.org/index.html. Then he continued with the history of technology stack evolution throughout his career. He concluded his presentation with tips and tricks on how to develop vue.js applications. 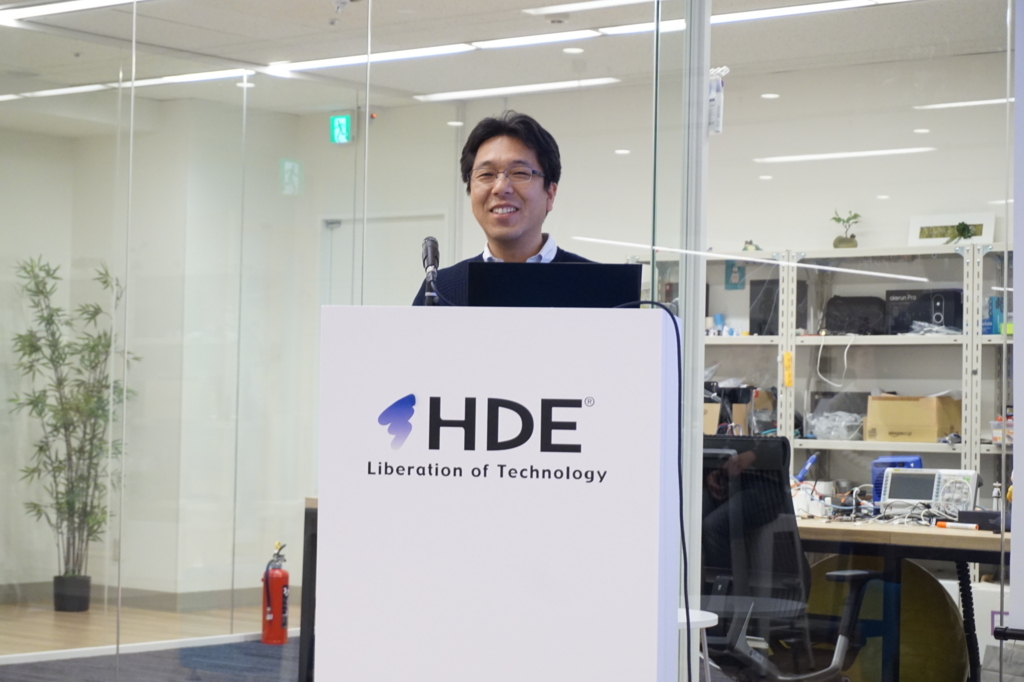 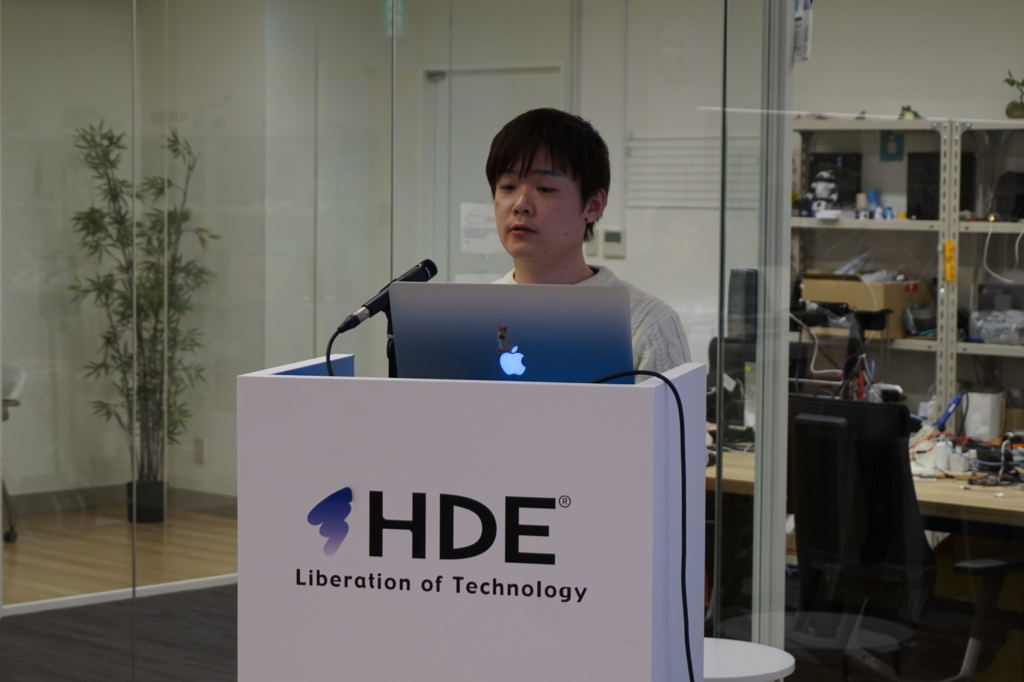 Third topic was brought by Xudong. His talk was about how to optimize memory usage within embedded system's SoC. SoC (System on a chip) has built in RAM and ROM memory for programming, but the their sizes are limited. Their sizes are so limited that he has to do some careful planning on things that really matter to be put inside the ROM and runtime execution of the program not to go beyond limited size of the RAM. He shared some of his experiences, tips, and tricks to do programming on such system. 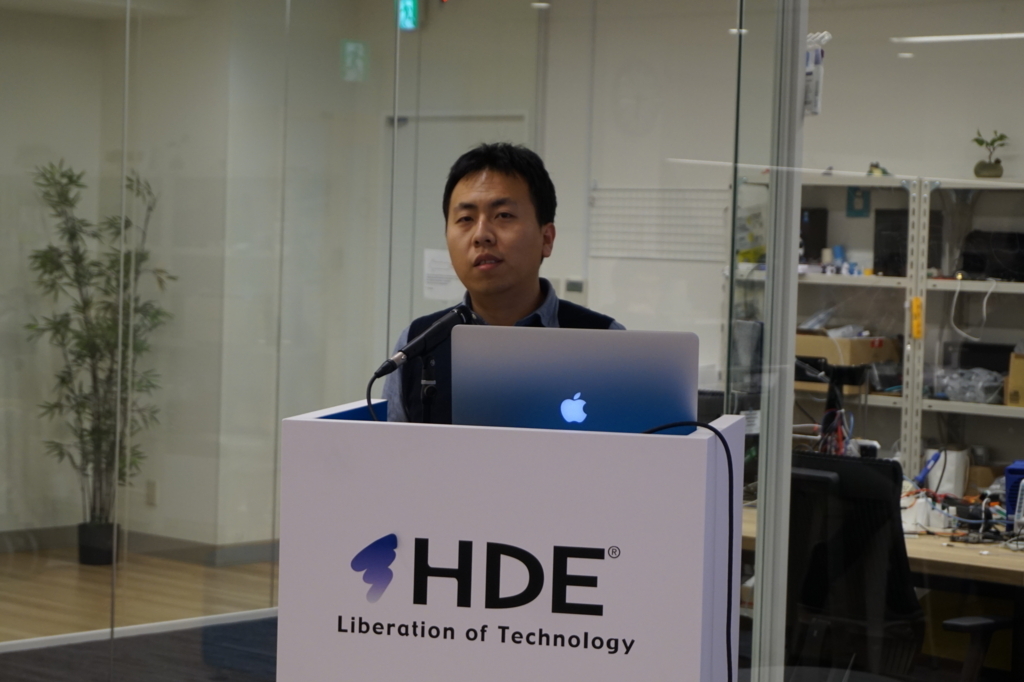 Fourth topic was about AWS Batch brought by Doi. In the beginning of his presentation he recommended us to watch the video from AWS Re:Invent 2017 titled CMP323 - AWS Batch: Easy and Efficient Batch Computing on AWS for deeper understanding on AWS Batch. He began his presentation by explaining in simple terms about AWS Batch and showed an example of system architecture built in AWS Batch. He explained some components that are important in running AWS Batch, which are AWS Batch Definitions, Job Submission, and VPC Configuration. He stressed the important points in VPC configuration that should be enabled are MapPublicIpOnLaunch, EnableDnsSupport, EnableDnsHostnames which might not be enabled by default when building new VPC. He then showed us some demo on AWS Batch.

Here are some links that Doi recommends to start using AWS Batch: 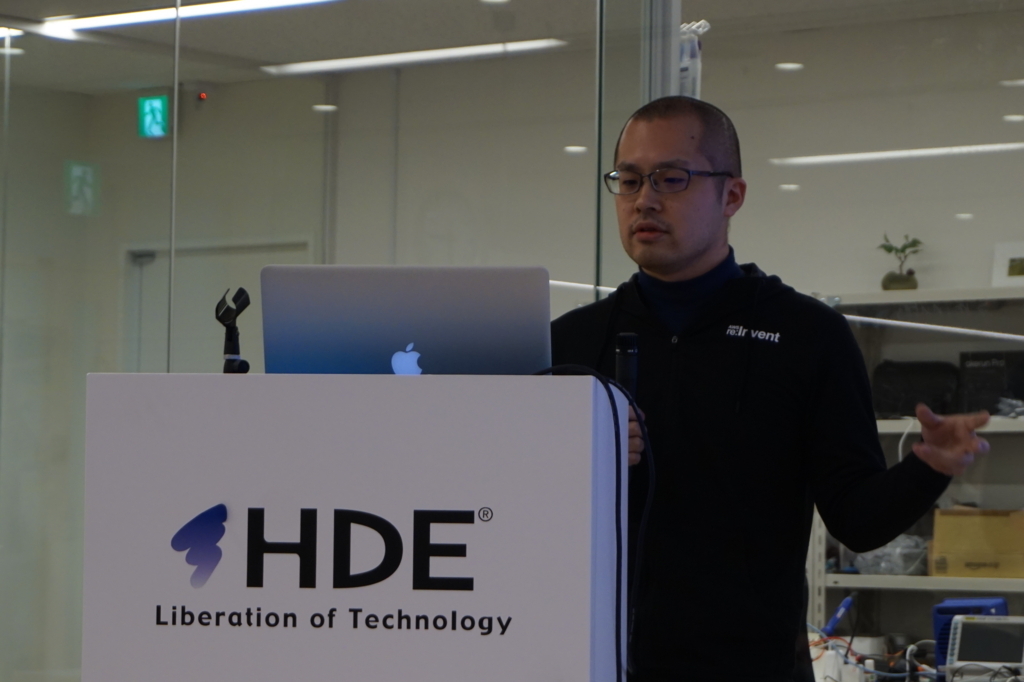 Fifth topic was brought by Bumi, it's the continuation of his previous Elasticsearch MTS Presentation. He explained various use cases of Elasticsearch and recommendation on where to host it. Bumi began his presentation by explaining the application search feature of Elasticsearch and why we would want that. Then he moved to a real use case: operational log analytics. He explained that analyzing logs is arguably the most popular use-case of Elasticsearch because search is not only about matching text but matching everything including timestamps, app code, IP addresses, etc. Combined with its partner, Kibana, the logs can be transformed into interesting visualizations which are easy to digest for both programmers and decision makers. He mentioned three ways to host Elasticsearch:

Bumi didn't recommend building your own cluster because it might be too much of a burden for your organization. He also presented some pros and cons of using hosted Elasticsearch service between Elastic Cloud and AWS Elasticsearch Service. 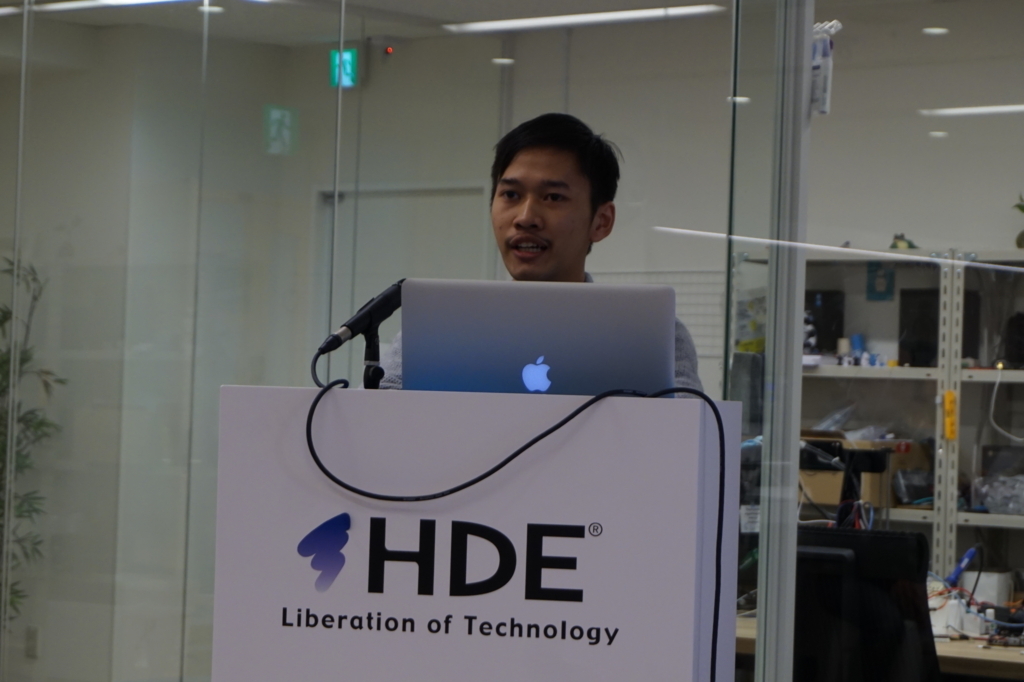 Last but not least, our intern Jazman presented The Art of Storytelling. The presentation content was about his internship experience in Japan. He began his presentation with his story of new year holiday to Kyoto. He went to Kyoto using the local train with Seishun-18 Ticket and got on the wrong train on the way to Kyoto, but he managed to correct his course and reach Kyoto safe and sound. He also shared another story of his train trip when he went back from Asakusa to Shibuya but he ended up in Saitama. Then he explained the point of telling his story, everyone's story is unique and different.

He stressed several points about stories: 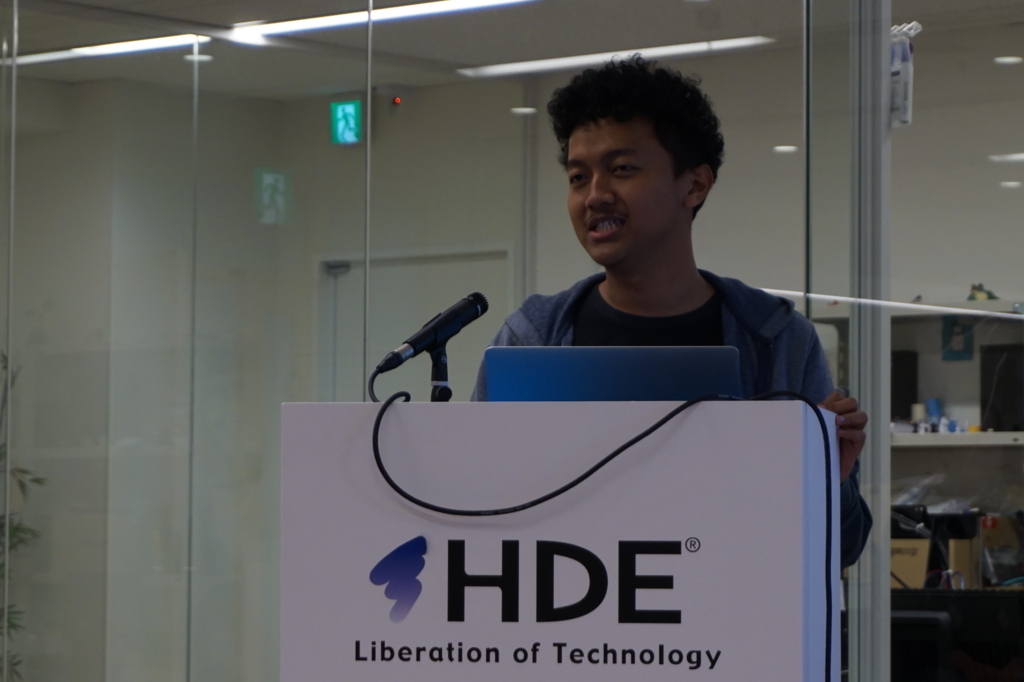 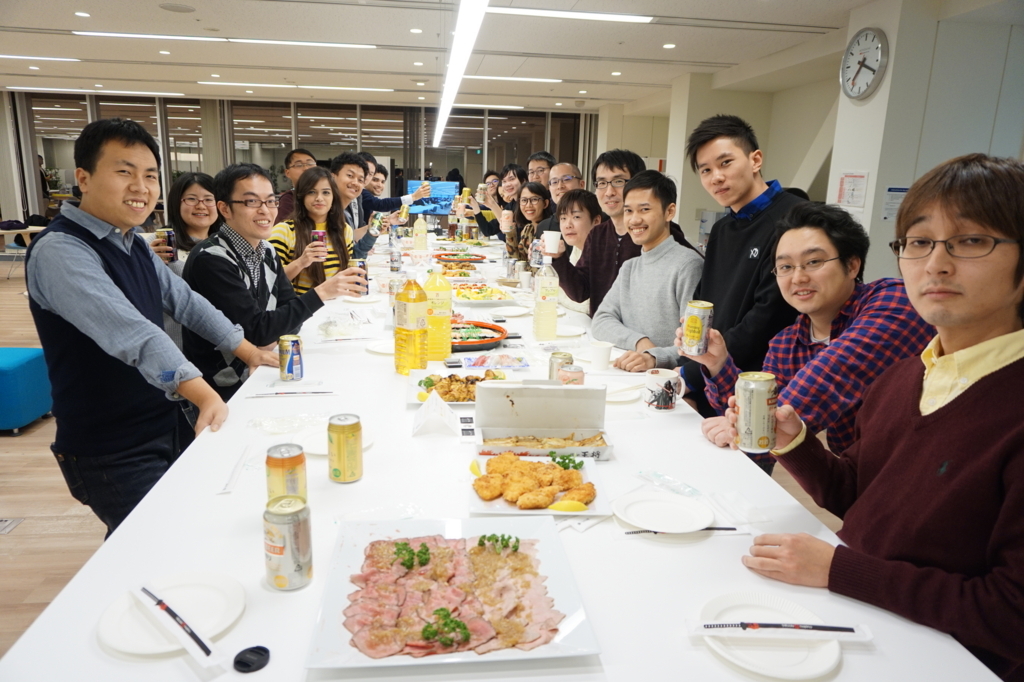 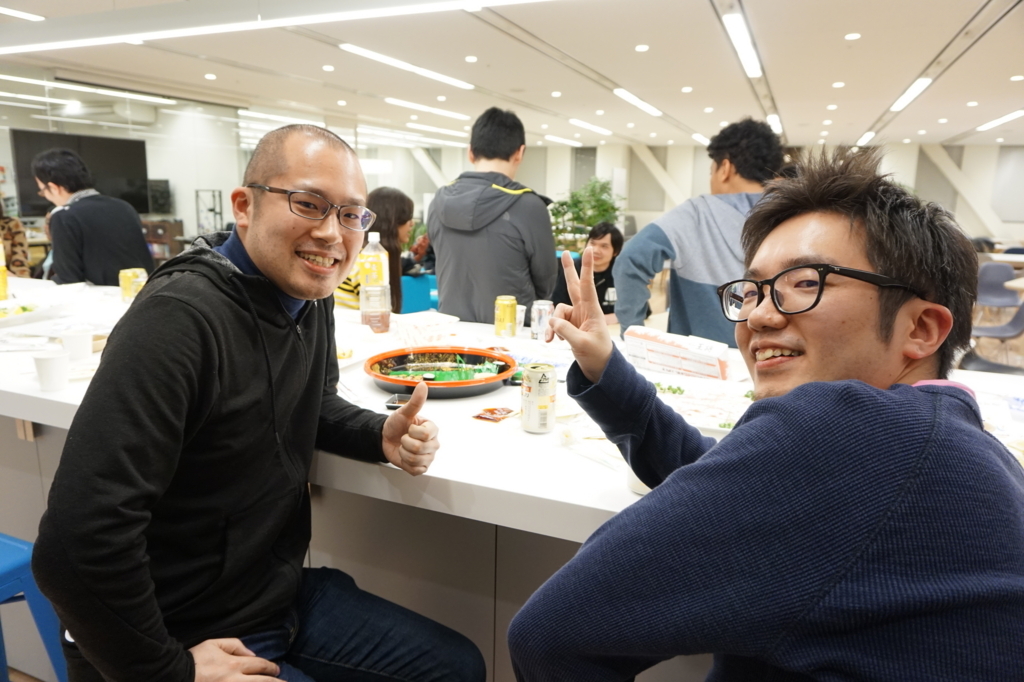 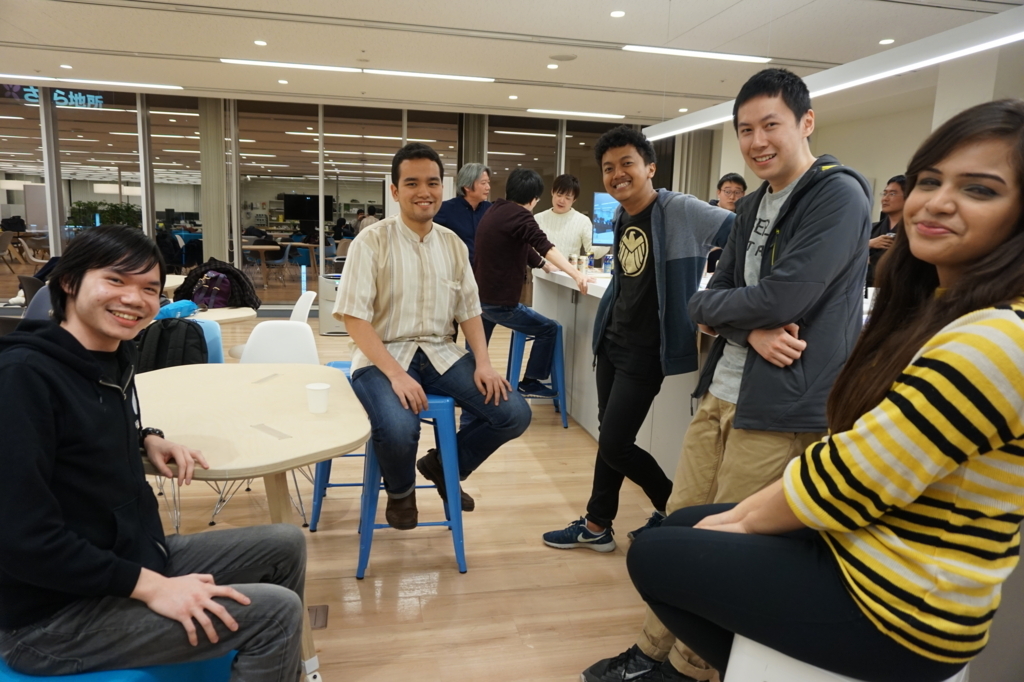