27th Monthly Technical Session (MTS) was held on October 21st. MTS is a knowledge sharing event, in which HDE members present some topics and have a QA session in English.

The moderator of 27th MTS was Hayashi-san. 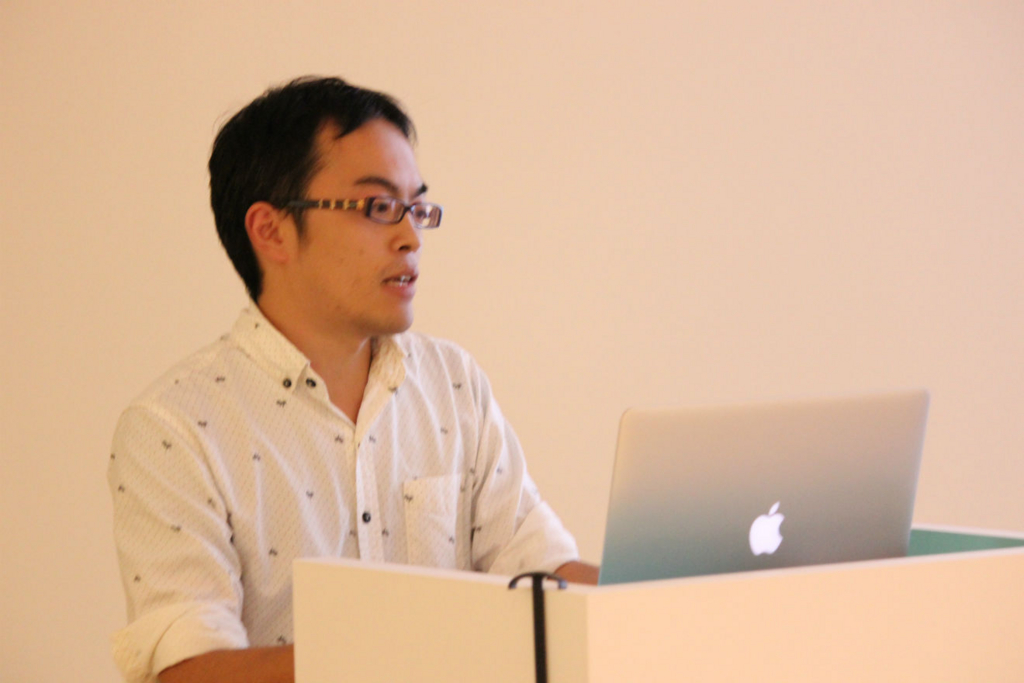 The first topic was 'Report of CX Summit in Singapore' by Abiko-san. He began by explaining what customer success is and how to measure it. One of customer success measurements is Net Promoter Score (NPS). To put it simply, NPS determines how likely it is for customers to recommend a product or service to others. Abiko-san had joined the summit to learn about how to raise our NPS. 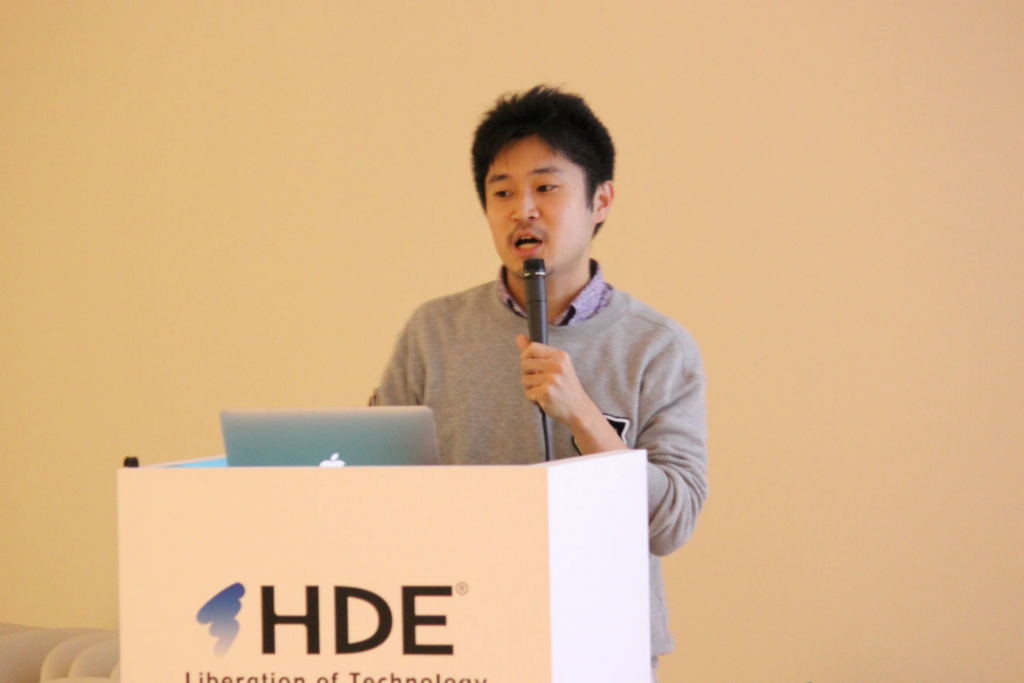 The second topic was 'Brief Introduction of DMARC reports' by Okubo-san. This topic was the continuation of 'Brief Introduction of DMARC', that Okubo-san had presented on the 26th MTS. As a review, DMARC is an email authentication protocol. This time, Okubo-san mainly explained DMARC's aggregate and forensic reports. Aggregate reports describe which emails are authenticated, and which are not. Forensic reports describe emails that doesn't pass the authentication, in finer detail. Both are useful information in maintaining the stability of email service. 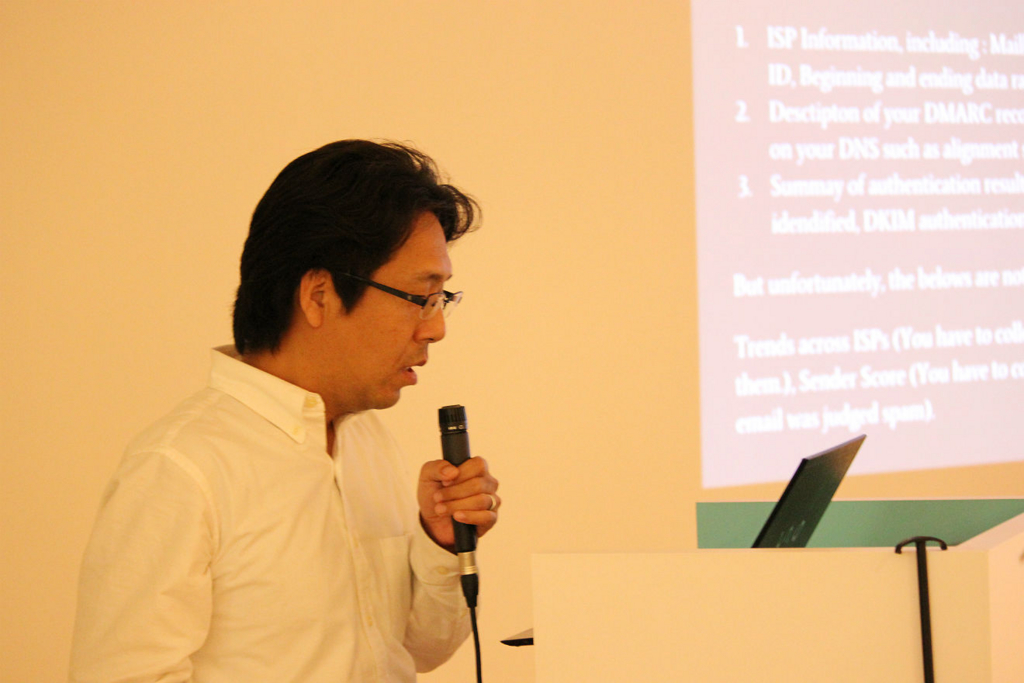 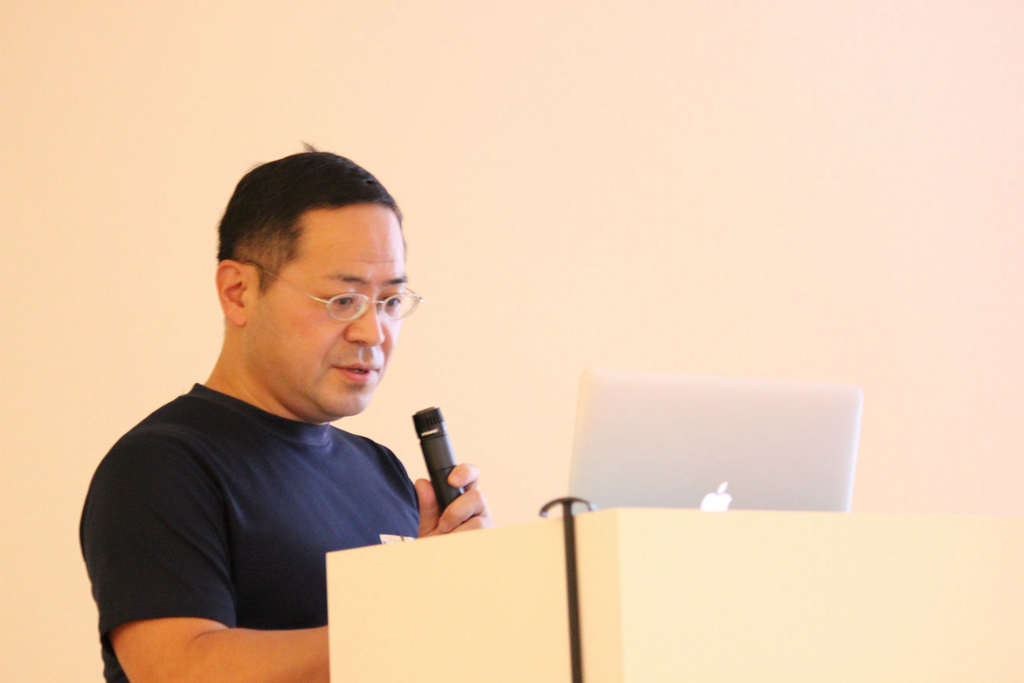 The fourth topic was presented by Doi-san. This was the third special topic, which had started since the 25th MTS. These topics are a way for us to share knowledge about internal projects. Because of their special nature, these topics are presented in 25 minutes, almost twice as much time as the other topics. This time, Doi-san explained the purpose, architecture, monitoring, deployment, and future works of the project he's working on. 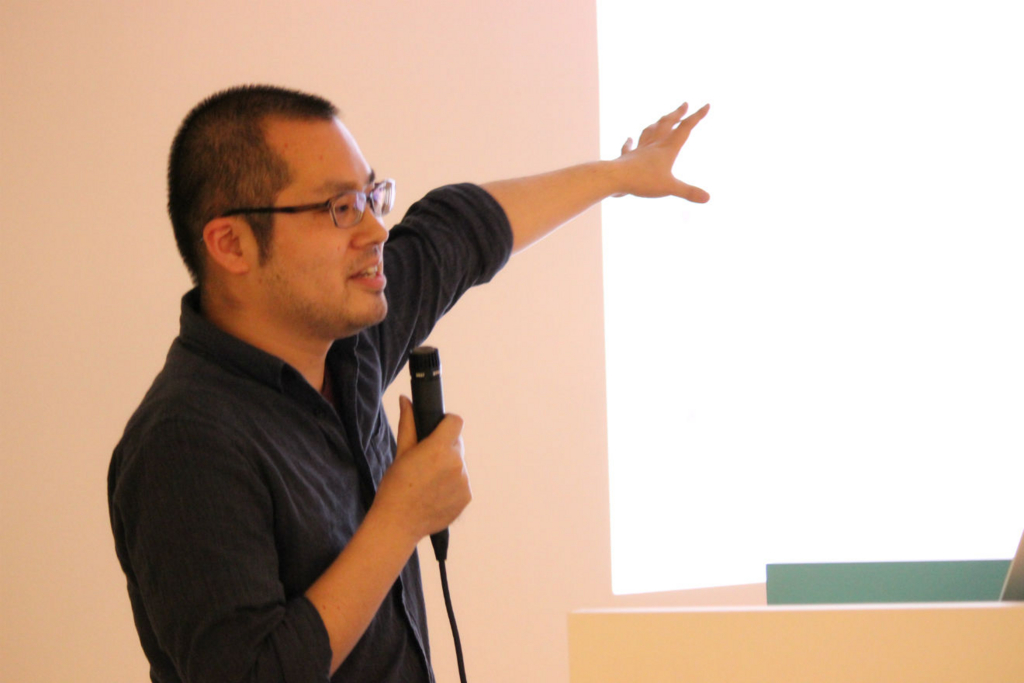 The last topic was 'Wi-Fi Protected Setup' by Michael-san. He is our current Global Internship Program (GIP) participant. This topic is actually a part of his bachelor's thesis. Wi-Fi Protected Setup (WPS) makes connecting to a Wi-Fi access point easier, because users don't need to know its password. Michael-san explained some WPS approaches, which are push-button and PIN. Push-button's weakness is once someone is able to physically access the access point, then they can extract its password. PIN's weakness is it can be guessed using a brute force approach. To solve this, PIN attempt should be limited. 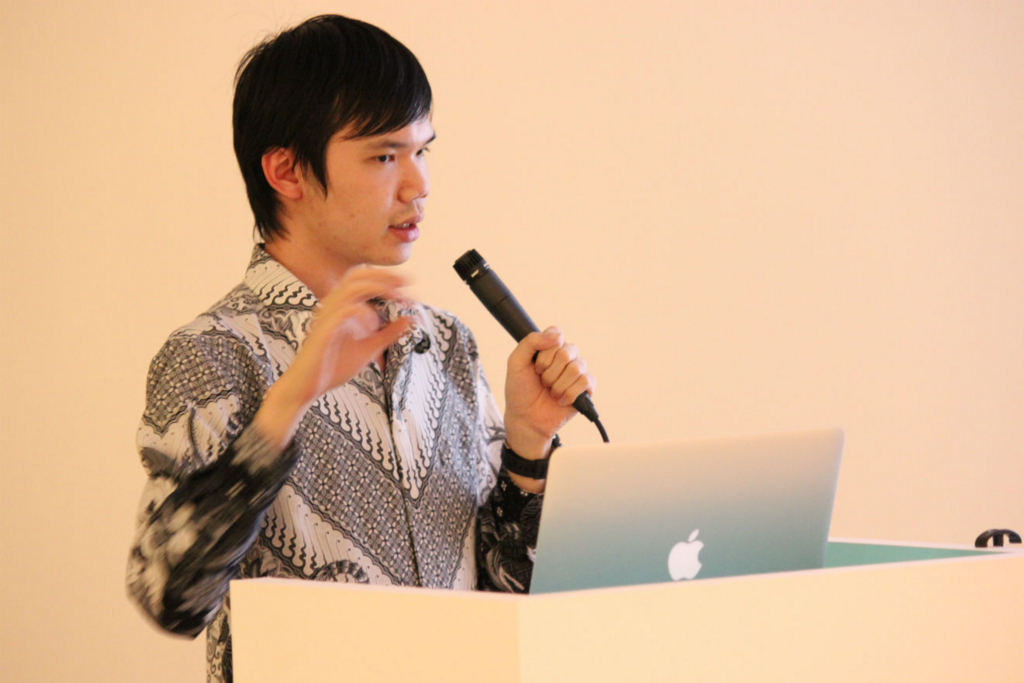 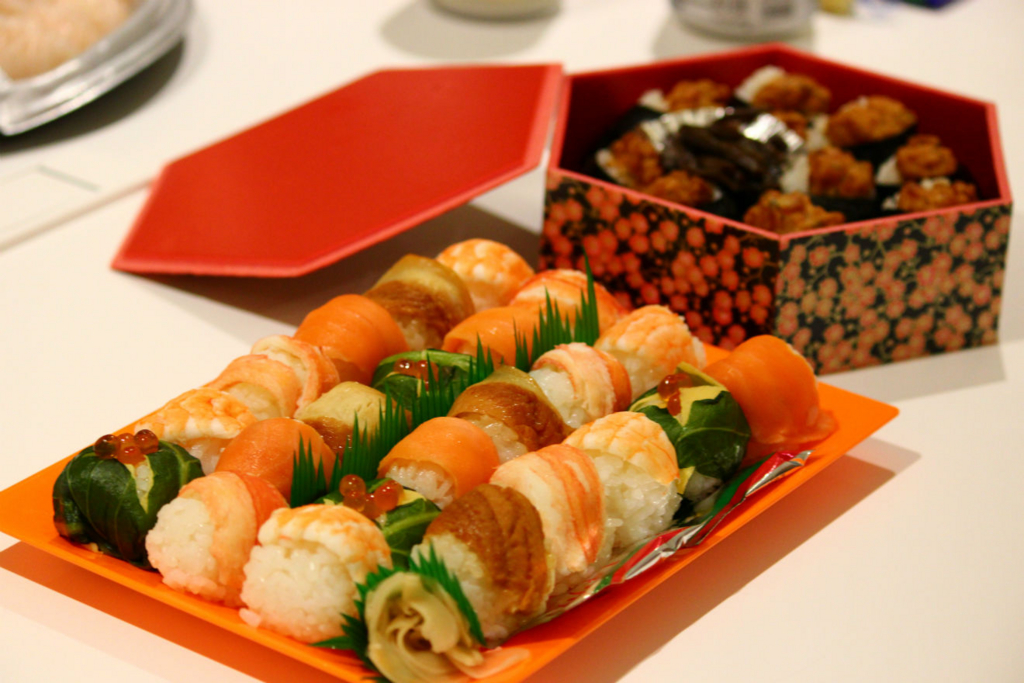